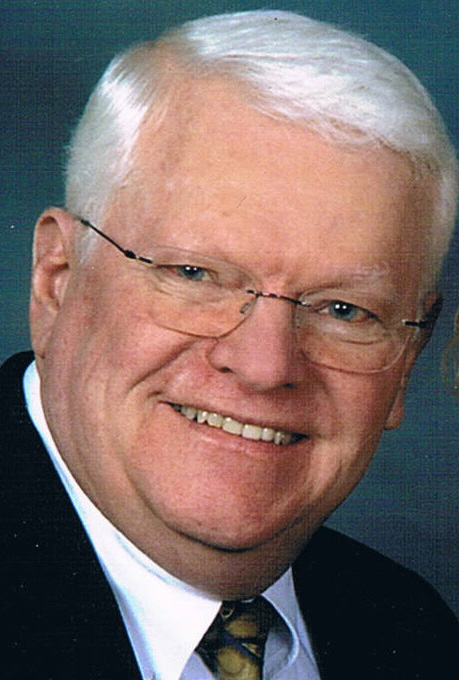 7 Years of High School Didn’t Teach Me How to Live a Happy and Successful Life!

Success takes time! But, can you imaging spending 7 years in high school? That is just what I did! Of more than 1500 students I was one of only two so-called “7-Year Men.” At the time, in Canada, high school was a five-year process. Yet, I spent two years longer than was normal. It was only after leaving high school, however, that I learned the key to a happy and successful life: a life I love!

Few, if any of my teachers, thought I would amount to much. The Head of Guidance said to me, “Why don’t you quit? You’re just wasting your time.” I didn’t quit and later proved her wrong! I became the Head of Guidance in a high school!

Actually, I wasn’t “wasting” my time at all. I was biding my time. I was going through a long period of depression that few knew about, including my family. I would have quit school then except I didn’t know what to do with myself. I knew I didn’t want to be in construction like my father and eldest brother. To be sure, he was a great Dad and my big brother was my hero. I simply wasn’t interested in construction. I didn’t want a career in retail either even though a close friend of my parents offered to train me to take over from him as head of the music department of a major department store and my uncle was the V.P. of a major retail chain in the Southern U.S.. I was already having a degree of success but had no real interest in retail. I didn’t want anything to do with the auto industry either in which my other brothers had found their niche.

To put it bluntly, I was lost, confused, and had little motivation to do well in school. I did just enough to hang in.

When I finally did finish and had to choose what to do next, I opted–for all the wrong reasons–to go to of all places teachers’ college. There I learned to do what was to be the major part of my career. I applied because many of my friends were going, it was close to home, was only for one year at that time, they paid my tuition, and, if you had a heartbeat you could get a teaching job somewhere in Ontario even if only in the Barrens of the far north.

In college everything changed! My first practice-teaching class was a grade 1. My first assignment was to teach them the letter C. That was the first lesson I ever taught. Ironically, I got a “C”. Even so, I was so taken with the children’s desire to learn and I had so much fun interacting with the youngsters that I knew then and there teaching was the career for me!

I also knew that if I was to get anywhere I’d have to become a serious student: something I had never been. And a student I became! That year changed my life. I gained a thirst for learning and became a very successful, award-winning teacher. I went on to earn a Master’s degree in education and a doctorate in Christian counselling. Ironically, By the time I retired from teaching I was the Head of Guidance in a High School! Be sure, I never told any student “you’re just wasting your time.”

Now I’m an ordained minister, entrepreneur, author, and professional speaker. Unlike the 7-Year Man I used to be, I’m an award-winning scholar. I’ve written five books, consulted and written for television, was Contributing Editor of a professional teaching magazine, a College Professor, university teacher, and have earned a six-figure income. What is more, I have completed one or more professional courses every year of my life since leaving high school and garnered honor grades in graduate school.

I was a speaker for Mark Victor Hansen (of Chicken Soup for the Soul fame) and Robert Allen’s One Minuit Millionaire. You can find my name inside the book cover. While working for them, I learned a wealth of practical skills from some of the most recognized speakers in America. People like Jack Canfield, Janet and Chris Attwood, literary agent Gillian Manus, and many, many more including, of course, Mark Victor Hansen himself. I even saw the fulfillment of a dream I’ve had since I began teaching: the building of a retreat center for training young people to be the leaders of tomorrow. You can check out what our team has done at www.jerichohouse.com.

I’m retired from full-time ministry and from teaching. Now I have a private counseling and life-coaching practice. I’ve learned how to succeed! You can, too. Let me show you how. Let me help you how live a life you love. I did it. So can you! For more information email me at drgary@cogeco.ca today! Share your dream with me.